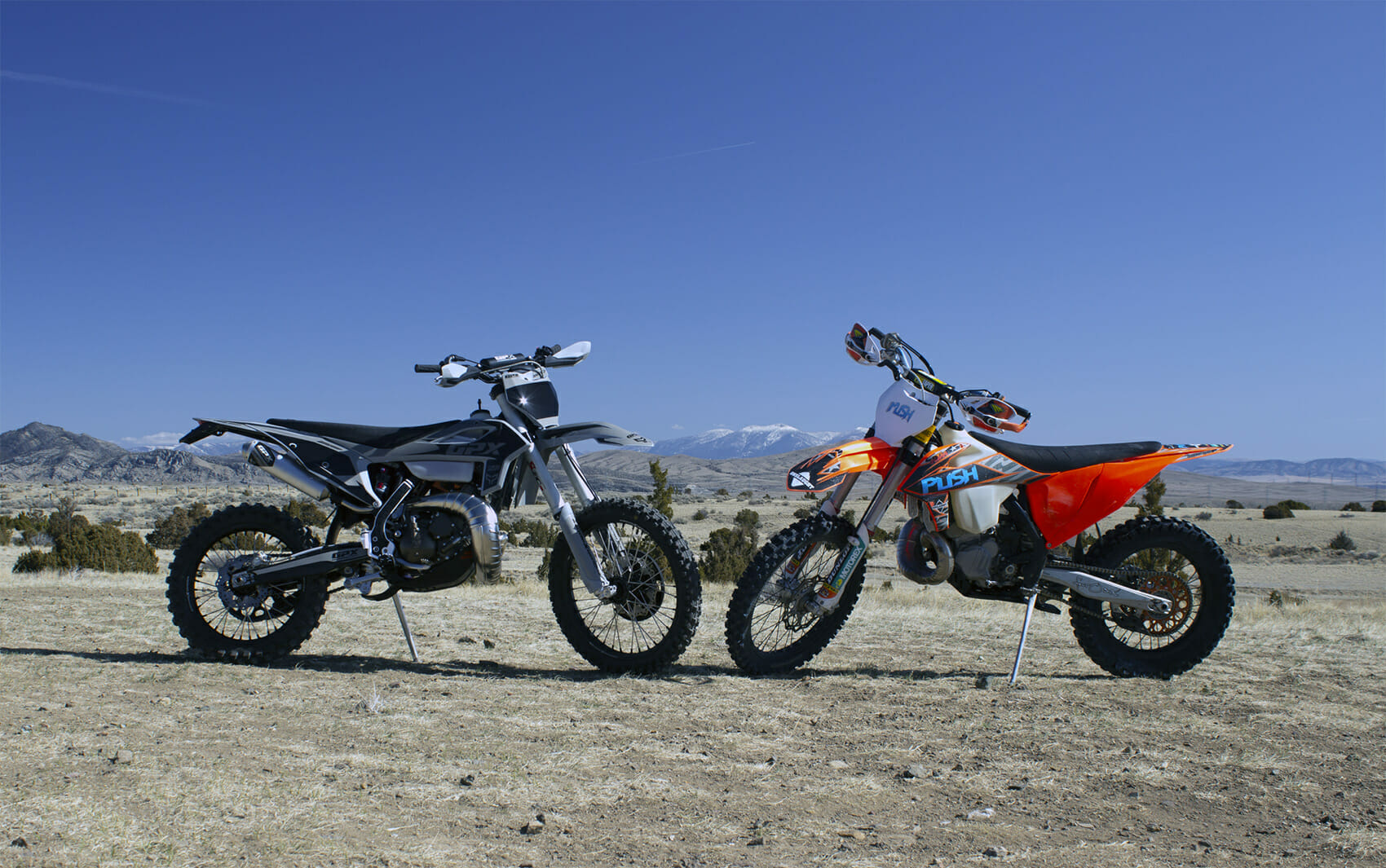 How does the GPX TSE 250R with a price tag of $6,295 compare to the KTM 250 XC TPI with a price tag of $10,599? Can the KTM really be that much better? A beautiful day out at Radersburg, Montana helped us answer that question. In short, as you might expect, the KTM is a better bike. But depending on what type of rider you are and what your goals on a dirt bike are, that might be totally irrelevant. The GPX is a phenomenal bike in its own right, and is worth every penny of the modest $6,295 price tag.

The KTM is my own personal bike that I’ve put 100+ hours on, so I’m very comfortable with everything about it at this point. I rode the GPX first during our day of testing. Initially, my thought was “wow, this thing is every bit as good as my KTM.” The suspension is smooth with a consistent stroke, good bottoming resistance and a solid ability to deflect small bumps. The chassis feels much like that of my KTM, which is not surprising due to the fact that it almost an exact copy. The motor revs out quickly and demands to be shifted. The power is smooth and strong, but I quickly noticed there is almost no overrev and the bike must be shifted to continue acceleration. The bike does not feel all that heavy, but it isn’t as flickable as the KTM.

Once I hopped back on my KTM, my brain then went “oh, I forgot how good this thing is.” While the GPX truly feels comparable, the KTM is just smoother and faster. Each component is simply a little stronger. The suspension is even smoother, the brakes are stronger, and the bike is fast. Keep in mind the KTM is a fire breathing race bike. The power is strong all the way from the bottom to top and it’s an aggressive machine. It will lug in low RPMs through just about anything, but as soon as you twist the throttle it goes.

Where the KTM will lug, the GPX will continue to pull but demands the throttle to be twisted harder in order to keep going. The GPX shines in its mid to top end. While it does not like to be lugged, it is impressive that it has the torque to pull itself into the powerband instead of bogging out. The engine characteristics of these two bikes are very different in this way. While the GPX has much more overall power than a 125, I compare it to a 125 in the way it likes to be ridden. It likes to be shifted often and spend most of its time in the powerband.

As a whole, if I were looking for a fast, fun casual trail bike that could take me anywhere at a reasonable price point, the GPX TSE 250R would be high on my radar. If I were in the market for a competitive race bike, I’d have to choose the KTM. 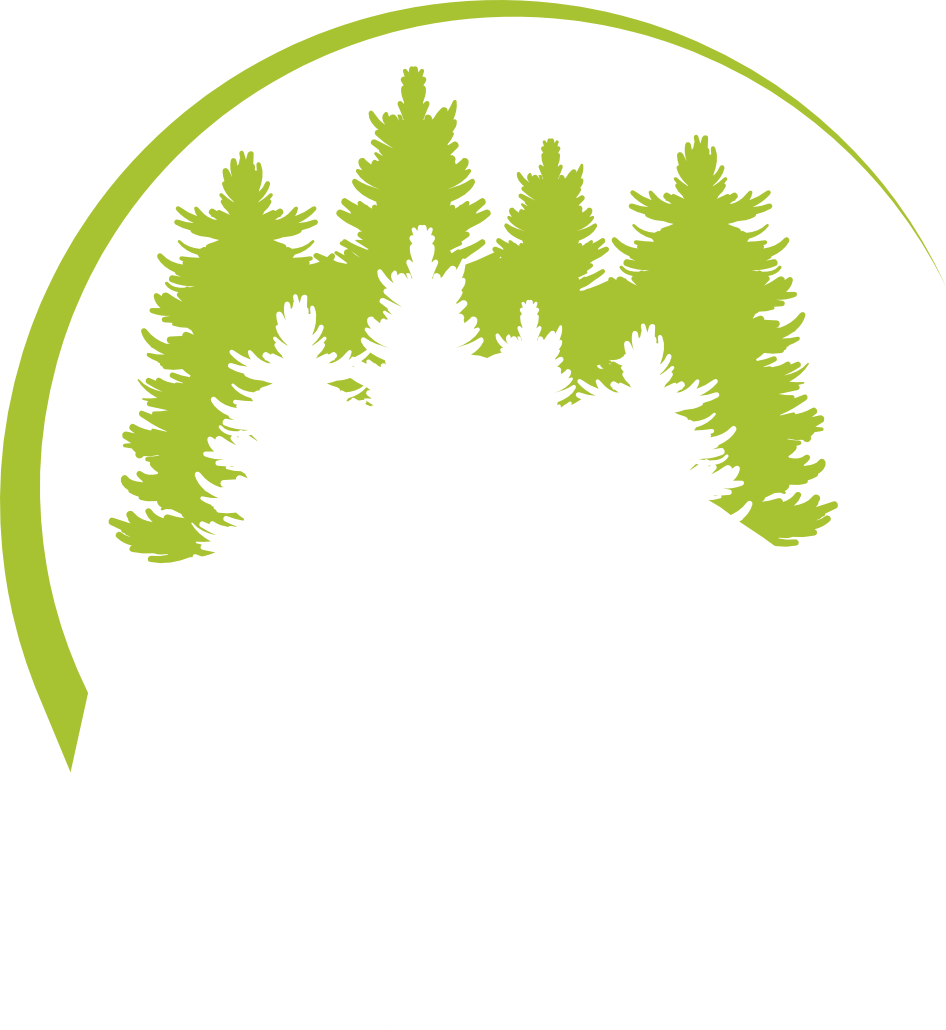